Having personally owned a house pretty well near in the smack-dab middle of Vancouver for more than 10 years now, I have read about one million articles on why housing prices are set to fall in Vancouver.

Every year. For more than a decade.

This year, this is the most expensive house in my neighbourhood. 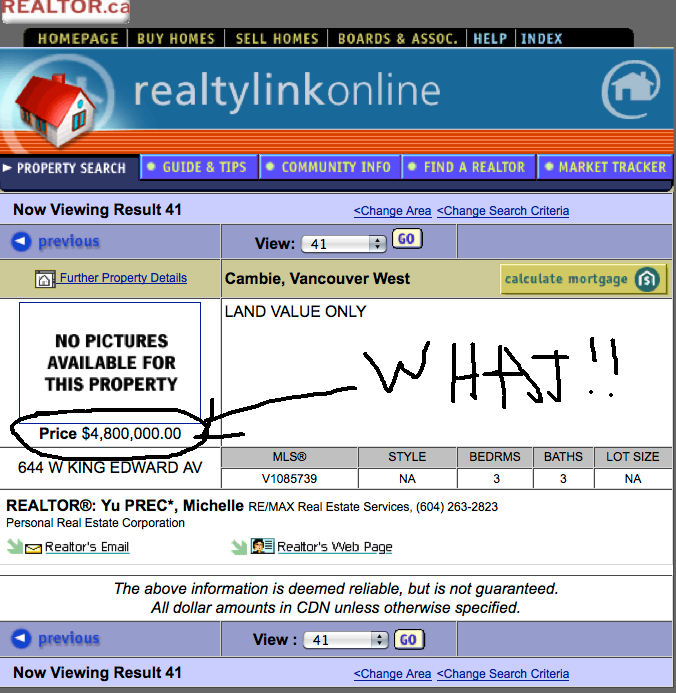 Oh the insanity, but THIS YEAR housing prices are set to fall, cross my heart and hope to die (queue the statistical data as to how Vancouver is becoming unaffordable for 105% of it’s residents, blah, blah, blah).

Well let’s try to write an article that doesn’t say that. Rather than pull in a bunch of experts that have been proven wrong for the last decade, we will instead post a bunch of pictures that will hint at real reason why housing prices are going up (and will continue to go up). 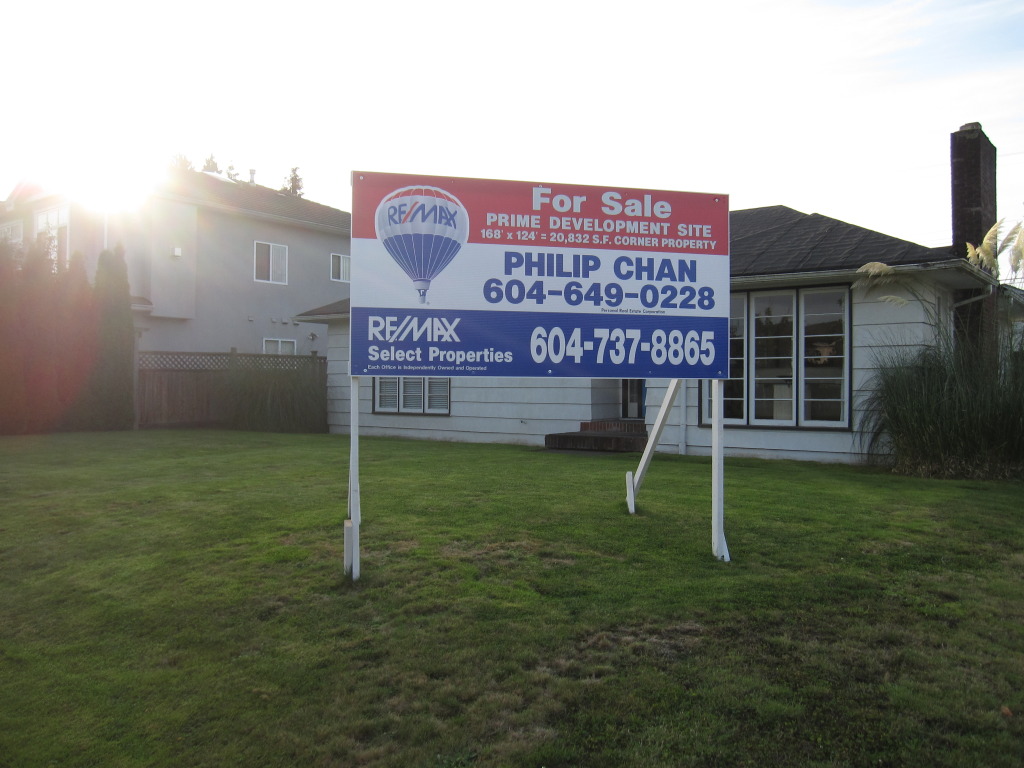 House for sale for a development site on King Edward

This is about a four minute walk from my house. 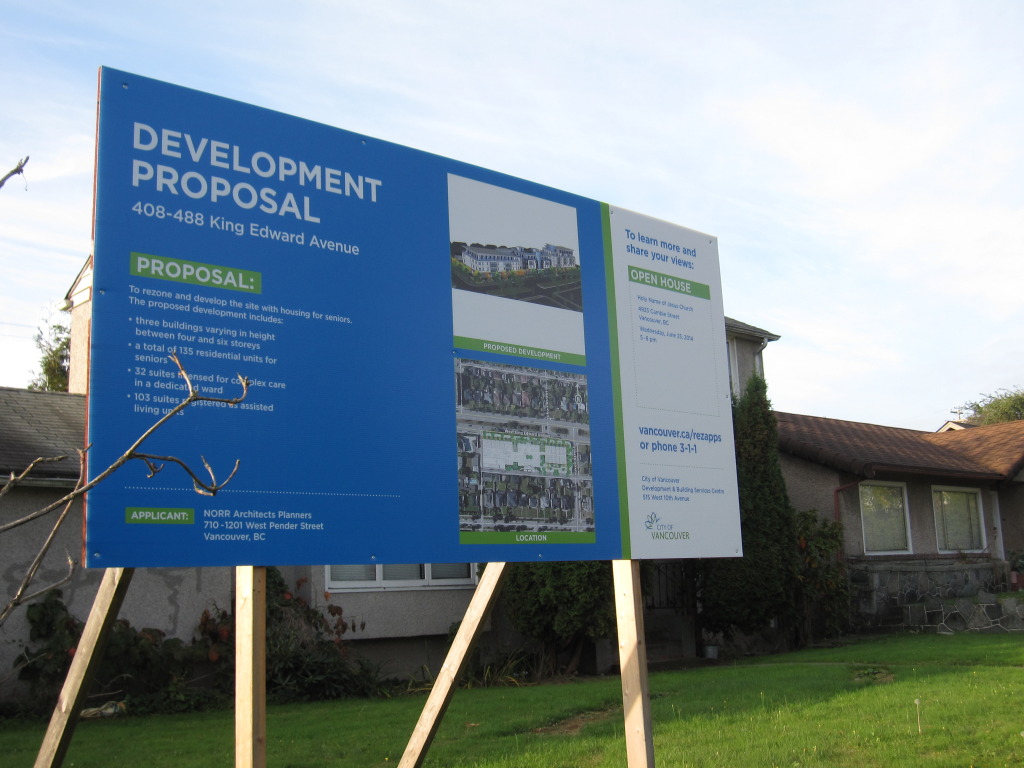 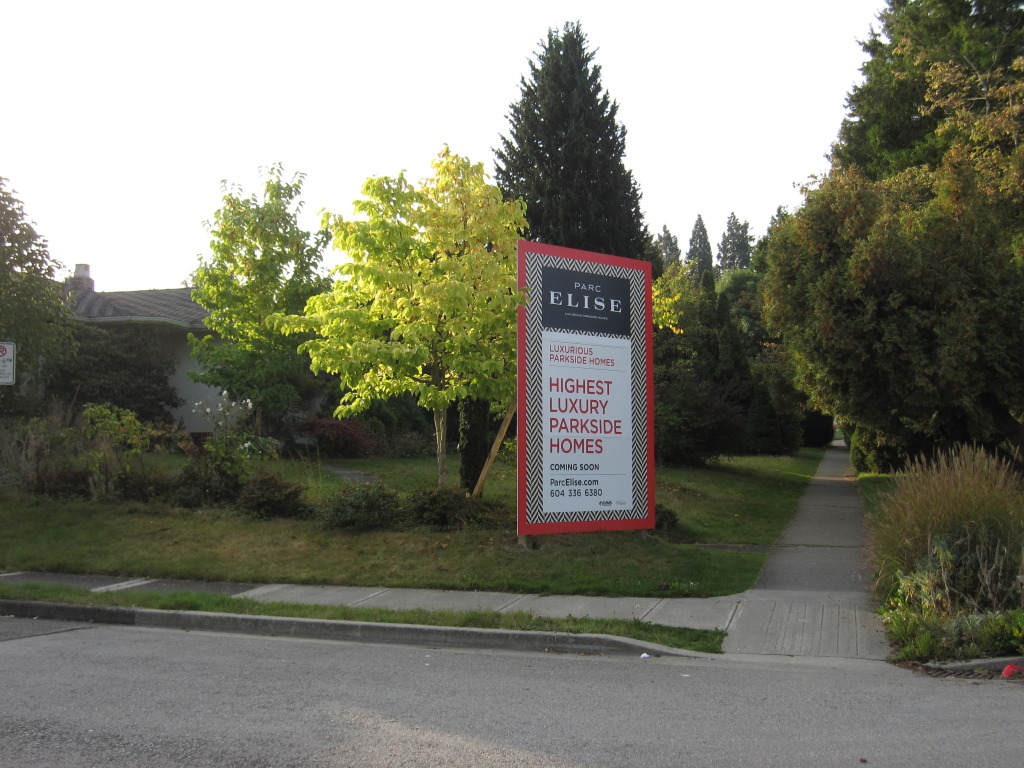 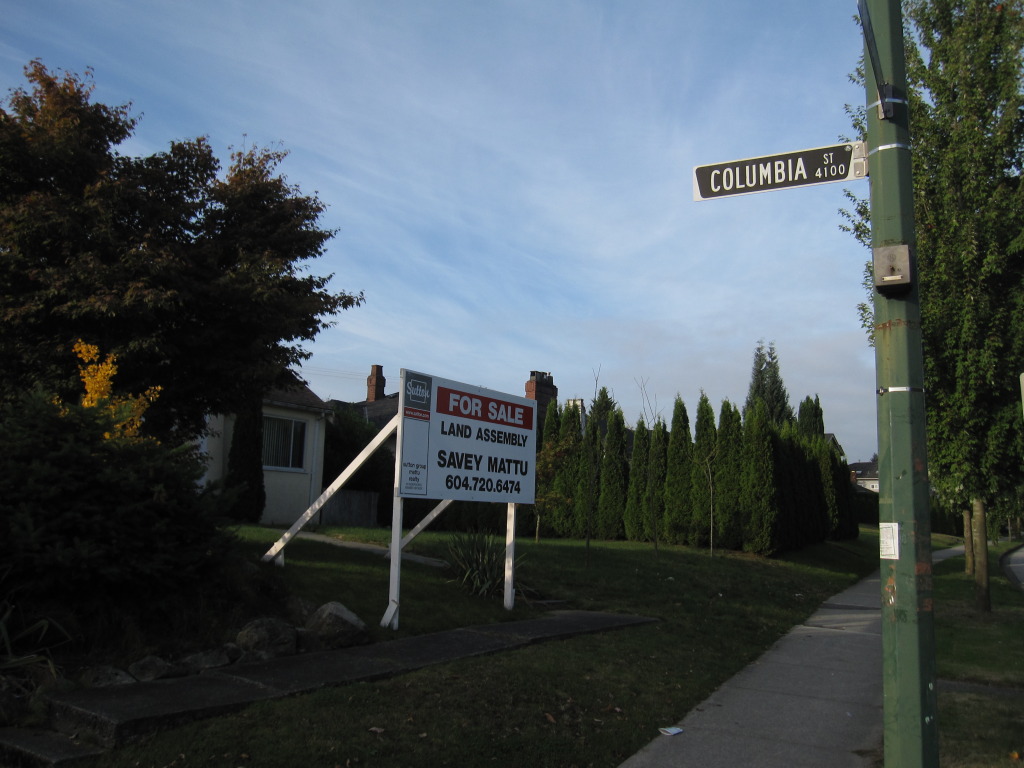 House for sale for a development site on King Edward

In case you haven’t figured it out, my neighbourhood – my very nice hip family-friendly neighbourhood in the heart of Vancouver – is having its guts ripped out be developers.

Naturally, I expect no sympathy from anyone, because even though my property taxes go up year after year, so does the value of house, so I should be happy right? But that’s another story.

The point that I’m making seems to be missed by the other ten million articles on Vancouver housing you have probably read. Yes overseas demand is a factor. Affordability is a factor (I guess. But have ou done the math on a $800,000 mortgage with a downstairs suite rented out at $1200 at 3%? You will be surprised.)

No, we don’t want to talk about demand. Let’s talk about supply. Let’s make a statement that will not surprise any Vancouver homeowner but might be shock for anybody who lives outside of Hippie City.

There are no new homes being built in Vancouver. Yes you heard me correctly. Zero. Nadda. Zilch.

But there are no houses built in Vancouver that add to the housing supply. Every new house is a replacement for a house that just got demolished.

But not every old home that gets demolished is even replaced with a new house. 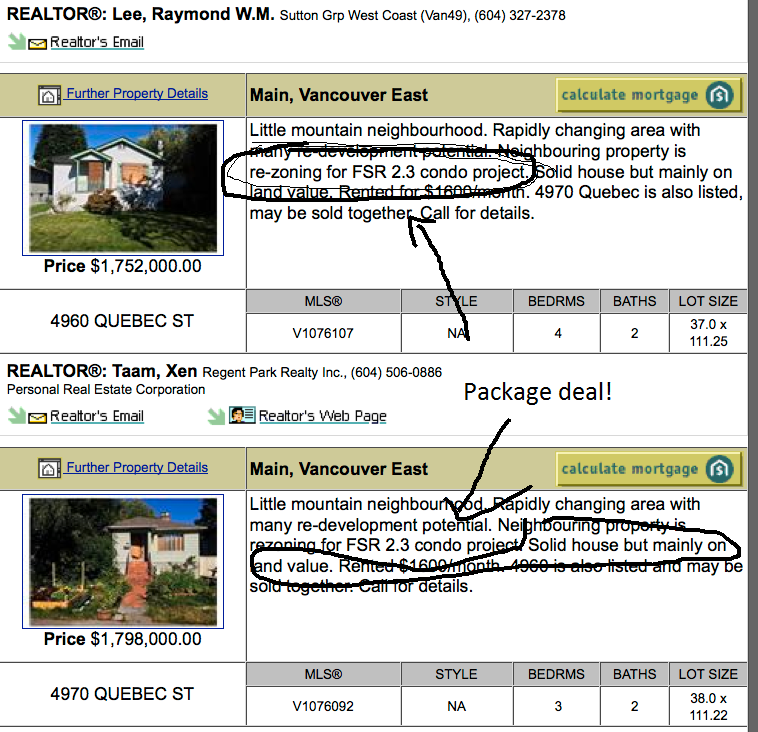 Finally, one last image just to drive the point home. 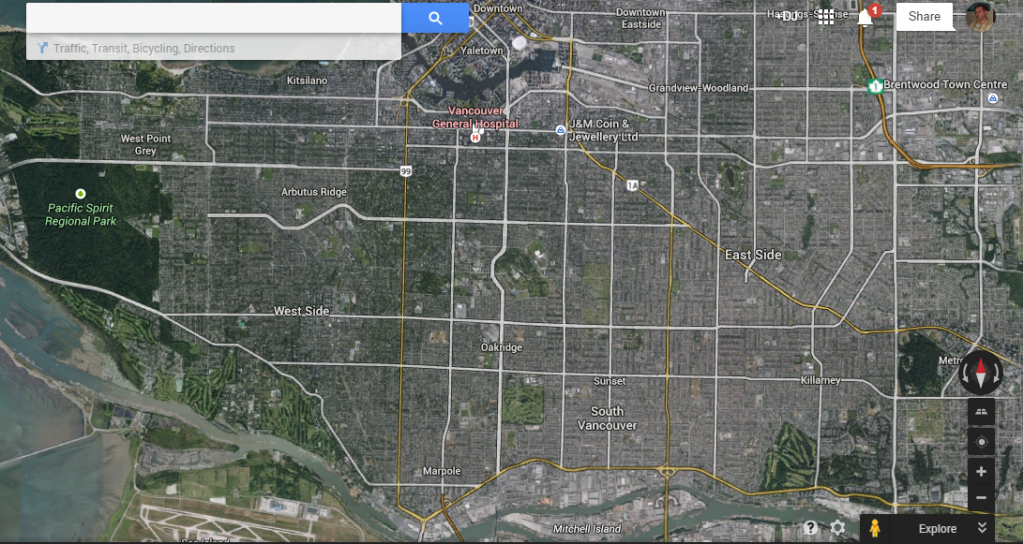 This picture, dear reader, should be the picture that explains everything. Do you see any green space that does not belong to a park? Do you see any undeveloped lots anywhere in all of Vancouver?

← Main Street Mom Loses it at Soccer Game
Hey does your kid still want to play soccer this year? →